Read this op-ed on MyChesCo.com.

As Pennsylvania finally begins to emerge from over a year of fear, lockdowns, and restrictions, it is important to look back over the year and reflect on the valuable lessons we learned during the height of the pandemic.

While some fortunate individuals were able to work remotely, there were thousands of front-line workers who had no choice but to report to work every day and risk their own health to protect the lives of vulnerable people, and in doing so, keeping the economy alive.

Governor Tom Wolf recognized the sacrifices of front-line workers during the pandemic stating this past fall, “Pennsylvanians who work front-line, essential jobs during this pandemic deserve our gratitude and our respect, but even more, they deserve compensation for their hard work.” Republicans and Democrats in the General Assembly responded by making temporary hazard pay available to a variety of critical industries including health care, food production, retail food sales, social assistance, janitorial, transportation, and security.

While temporary hazard pay helped front-line workers, the pandemic exposed major fault lines in our state’s economy, health care systems, and the way the state serves the most vulnerable among us including children, elders, and people with disabilities. Sadly, many members of the public realized that the people we most depend upon to care for our family members are also the most poorly paid.

Before there was any progress on vaccine development or distribution, front-line workers, including Direct Support Professionals who support people with intellectual disabilities and autism, were working long hours exposing themselves to COVID-19. Despite the risks these workers knew that if they did not report to their jobs, the people they cared for would be placed in great jeopardy, some exposed not just to the pandemic, but also in jeopardy for their lives without daily support.

Thankfully, with acknowledgement from former President Trump’s initial work on Operation Warp Speed, President Biden’s successful distribution plan, as well as the PA Department of Health’s rollout plan, life is beginning to return to some semblance of normalcy.

However, as the state reopens with more and more people receiving vaccinations, the fault lines in our economy and health care system will remain dangerous and risky unless our state’s leaders rise to the occasion and fix critical sectors within our state.

The American Rescue Plan (ARP), enacted this past April by Congress, will provide the state with over $7.3 Billion to help address these issues.

For people with intellectual disabilities and autism and their families, the pandemic only made worse an already major crisis. Direct Support Professionals, the backbone of enabling people with disabilities to live in the community in either their own homes or supported living, have long suffered from poverty-level wages set by the Governor and General Assembly through an inadequate state rate system and underfunded annual appropriations.

Before the pandemic, the community disability system was teetering on the edge of viability with turnover rates (workers quitting their jobs within the first year) of nearly 40%. The pandemic increased the turnover rate to a statewide average of 80%, a level that would cripple any other business throughout the state. The state’s temporary hazard pay assistance was helpful, but sadly just temporary.

To go forward, it is incumbent upon Governor Tom Wolf and the General Assembly to aid the disability community once again. Help can come from the use of ARP dollars to enact a variety of policy choices including a request by state provider associations of an additional $540 million in temporary assistance; or the recommendation by some legislators and advocates to reform the state’s disability provider rate system to provide a living wage for Direct Support Professionals.

With hope and thoughtful reflection, perhaps the lessons of the pandemic will not be lost or forgotten. 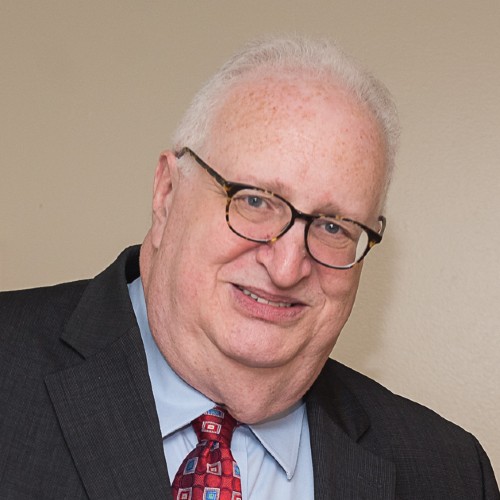 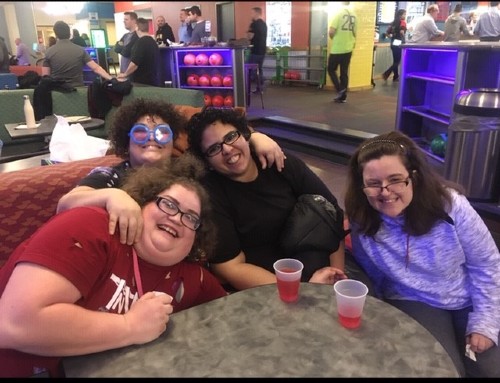 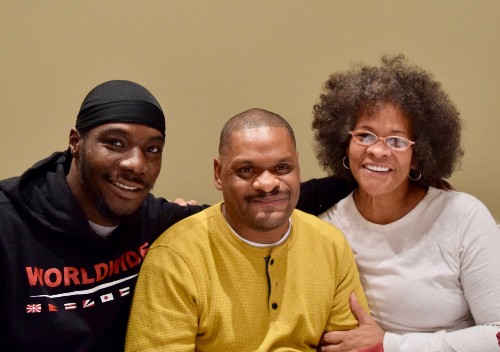 The Other Front Line 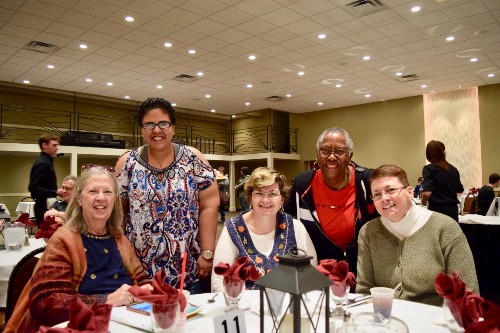 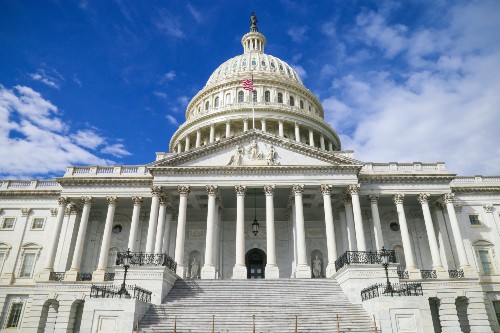